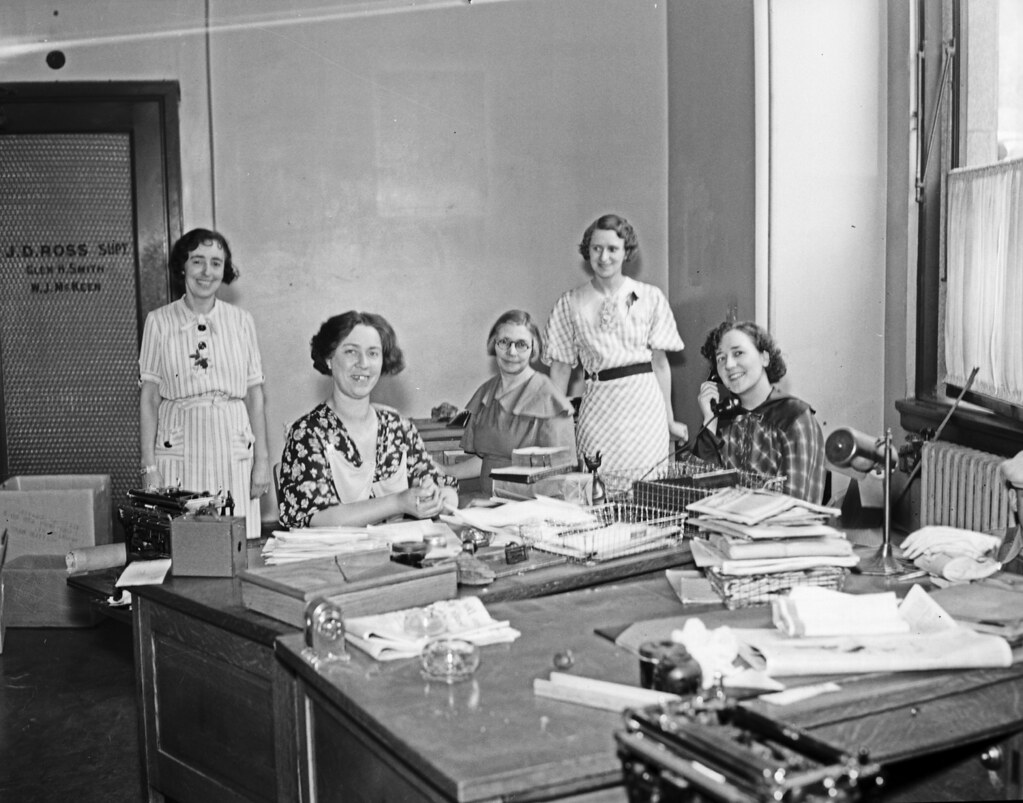 “You can’t learn in school what the world is going to do next year.”
― Henry Ford

When you’re born into a time when a certain system or idea is flourishing, it quickly becomes your reality. And reality is hard to change.

9-5 Monday to Friday: It’s the time frame the world knows as the standard working week. It’s been the same ever since the second Industrial Revolution and Fordism introduced the idea of efficiency to working and consuming.

In the early 1920s, Henry Ford had a realisation after observing workers endure their long 6 day weeks on the factory floor: If people are working all the time, how are they going to realise they need—and also go out and buy—consumer products, particularly automobiles?

So Ford did the sums and committed to sacrificing one day a week, all in the name of long term prosperity for his company. Employees didn’t receive a pay cut—Ford paid them the same as for 6 days while concurrently raising the bar of expected effort expenditure. He’d found the perfect balance between factory output and leisure time which would allow his company to grow into the success it is today.

With admin being such an integrated part of factory life, the system naturally transferred to the office some months later. People were happy. They had more free time, a higher than average income, and let’s not forget, were now able to afford to drive their own cars to work.

Efficiency: ‘The ability to do something or produce something without wasting materials, time, or energy.’

In the 20s, the only interruption Ford had to worry about was the phone—which even then was probably tucked away in another room. As we know, Ford’s philosophy was rooted in efficiency, and at least at the time, the office was the epitome of just that—it was a place where people could convene to communicate and collaborate and get things done while wasting as little material, time, and energy as possible.

Should Ford be starting afresh today, he would visit some of the world’s largest organisations and cast his eyes over the office floor, observing workers scrolling through Facebook, proding their smart phones, generally failing to string 10 minutes of interrupted work together, and say to the manager beside him, “This is all well and good young sir, but where do the people get the work done?”

“In thirty years time, as technology moves forward even further, people are going to look back and wonder why offices ever existed.”
—Sir Richard Branson

It may not feel like it, but we’re already in the midst of the third industrial revolution.

3D printing is turning manufacturing digital and decentralised, cloud computing and the internet of things are bringing the world online, and robotics and AI are transcending restricted human capabilities.

Sound a bit too futuristic? That’s because it is. One of the first principles Ford and other industrial designers learn is to design for a time at least 5-10 years into the future. The thought of driving around in a motorised sardine carton was just as ridiculous then as the thought of working virtually alongside avatars of colleagues from the comfort of our beds is now.

What Ford could only have built with 1.5km2 of factories will soon be possible with nothing more than a laptop and few other desktop devices. The new set of values and new definition of efficiency held by generation Y and Z, is reallocating time and money from being invested in fixed assets and commuting, and driving it into renting, sharing, and experiencing. Company cars and generous pension packages aren’t inciting the same reactions and motivations as they used to; for the modern worker to produce their best results, they need freedom and choice and to be able to access their company’s database from a hoffice in Stockholm.

The commute-work-consume model is going the way of the horse and carriage, and the remote-work-experience the way of the Model T. We’re just in that awkward stage when automobiles are still using leather reins for steering.